I know it’s only just June, but there has been some cracking Christmas TV news already this year, I figured it was so exciting it deserved a post.

So, what have we got?

Let’s start with the biggie for a lot of people, Gavin & Stacey. 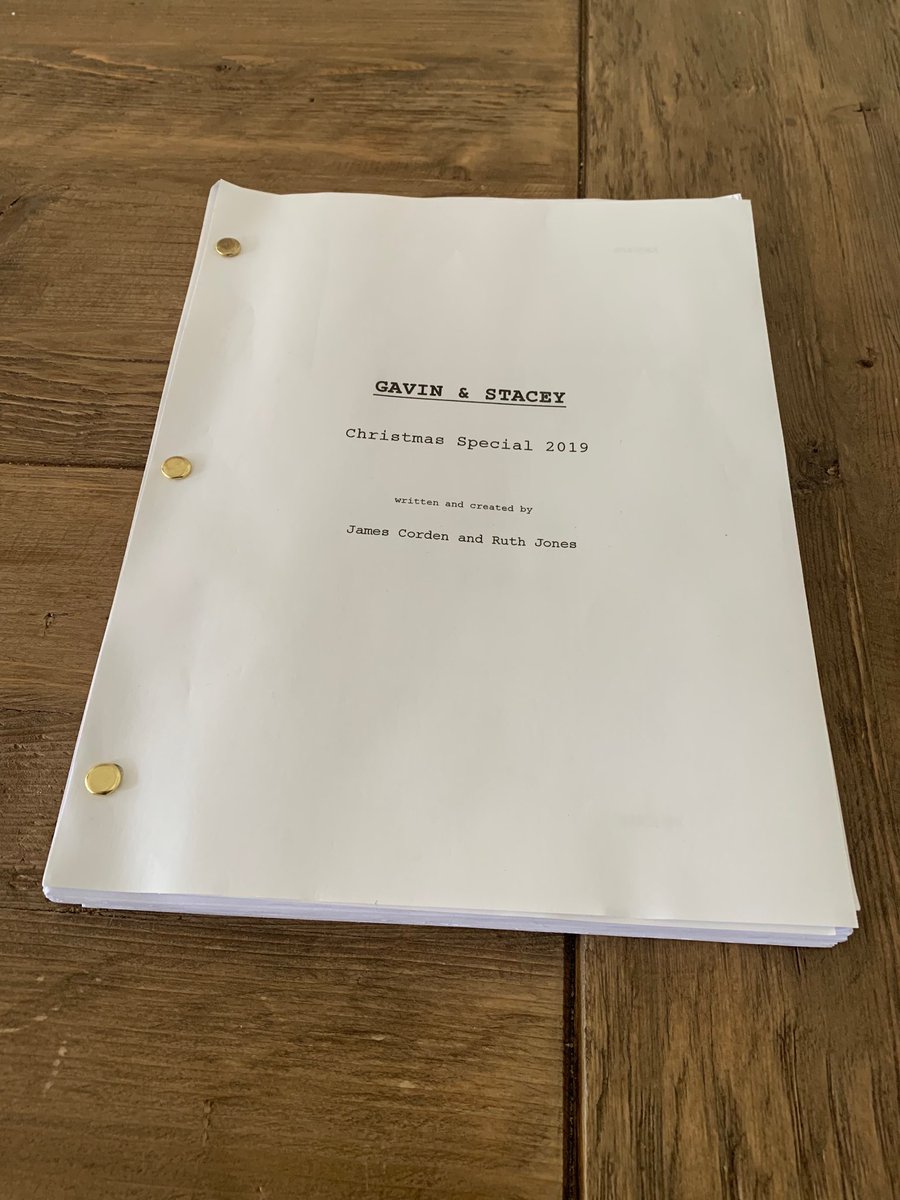 Ruth Jones and I have been keeping this secret for a while… We’re excited to share it with you. See you on Christmas Day ⁦@BBCOne⁩ #GavinandStacey pic.twitter.com/gTRa3cp90t

Now I know James Corden is, well let’s just say, a little divisive, but it doesn’t change the fact that Gavin & Stacey is one of the great TV shows of the last decade and is always a Christmas go-to for the old Christmas special. I can only hope this is as good as that. And this one is on Christmas Day on BBC 1. It doesn’t get more high profile than that. I expect it’ll be 9:30pm till 10:30pm, following Eastenders and Call the Midwife and probably followed by the hellishly awful Mrs Browns Boys.

How about A Christmas Carol. Again on the BBC. I can tell you, my daughter having previously completed her English Literature GCSE which heavily featured the book of this, will categorically not be watching.

But I will be watching for definite.

Full details here, https://www.bbc.co.uk/mediacentre/latestnews/2019/christmas-carol but my oh my, what a cast.

It looks like they’ve dug up Rutger Hauer for this, should be interesting to see…

Next up, we have the Christmas late afternoon, early evening animation on the BBC, based on the book of the same name, ‘The Snail and the Whale‘.

Now I don’t tend to go for much animation stuff these days, I’m old, cynical and my daughter can’t be bothered anymore either. Still, it’s clearly good quality TV, for all of the family and exactly the perfect thing for the BBC to be doing for Christmas. So bravo to them for that!

Here’s a good one for you… Dracula.

This is a Netflix / BBC co-production by Steven Moffat and Mark Gatiss, so it’ll be a Dracula version of Sherlock I expect. Now I’ve not seen specifics on release dates for this, but rumour is it’ll be on either over Christmas or start on New Year’s Day. Either way, I’m sure it’ll be worth watching and premium content. It’s a three parter, so shouldn’t outstay its welcome either (just like Sherlock).

So, that’s four things on the BBC. I also know there’ll be another Agatha Christie adaption (hopefully better than last year’s Poirot abomination) and of course you have the regulars like Strictly and Michael McIntyre’s Big Show. What of the other channel?

Well, wading in, all teeth blazing is Alan Carr’s Price is Right Christmas Special. Which I honestly feel will not help for all the people already depressed over Christmas. https://www.itv.com/presscentre/press-releases/itv-commissions-epic-reboot-five-nations-favourite-gameshows-hosted-alan-carr

I mean, the Price is Right was always awful. I don’t mind Alan Carr on his Chatty Man show sometimes, but there is no way on earth this isn’t terrible. Remember the David Walliams Blankety Blank dud from a couple of years ago, this’ll be the same. You can always trust ITV to deliver the low rent stuff at Christmas though.

Anyway…that’s all for now, more as I get it…enjoy Love Island folks, it’ll be Christmas very soon!