Right, so you all know the story right?

My daughter knows it so well she had to study it in English Literature GCSE, to say it’s affected her view of this is an understatement and there is hell to pay if any version of Christmas Carol goes on the TV in our house now!

In our rundown we’ve already had a couple of variants of this classic story with Disney’s A Christmas Carol and of course, Scrooged with Bill Murray.

Of that triumvirate though, we’re undoubtedly leaving the best until last. And it only stars one actual real human character! 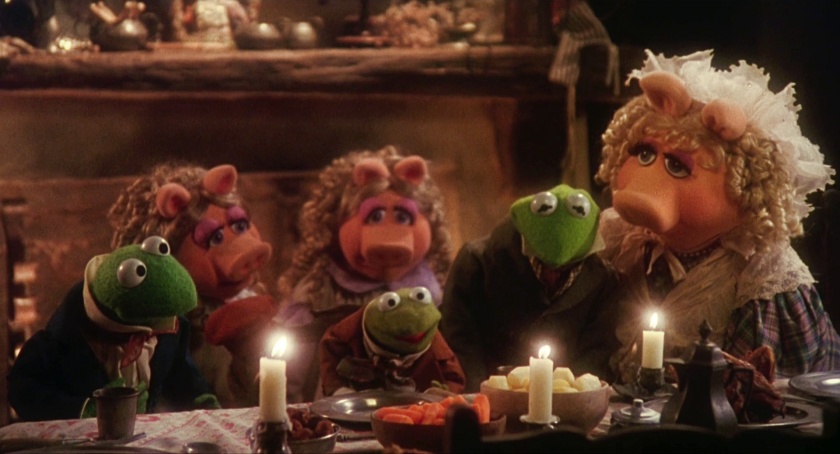 So, the story is the same as you all know, but this being the muppets it has a wry comic spin to it. And it’s glorious to the point it is genuinely one of the greats of Christmas and an absolute must view over the holidays.