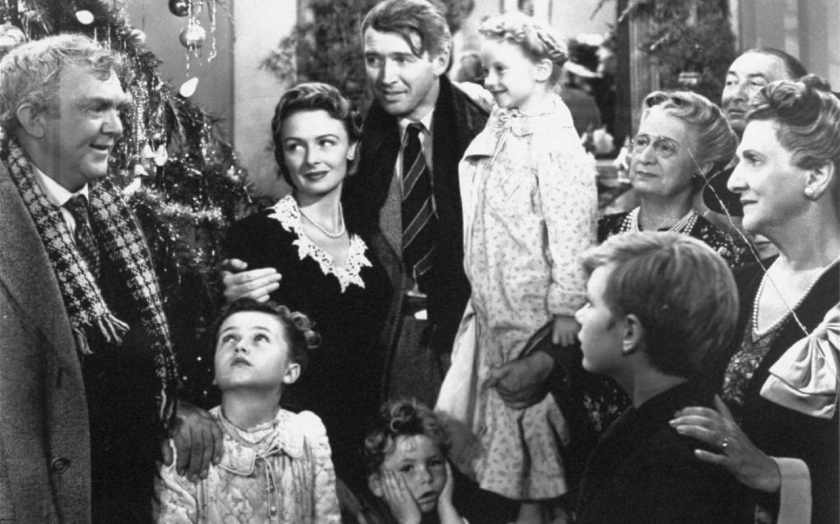 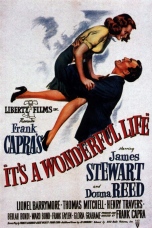 Did you know that every time a bell rings, an angel gets their wings?

You do if you’ve watched this almost perfect movie.

And if you get forced into watching a colourised version, you really need to take a long hard look at yourself, the original B&W version is the only correct way to watch this.

The story resonates even today, with money troubles and attempted suicide all adding up to some real Christmas fare. 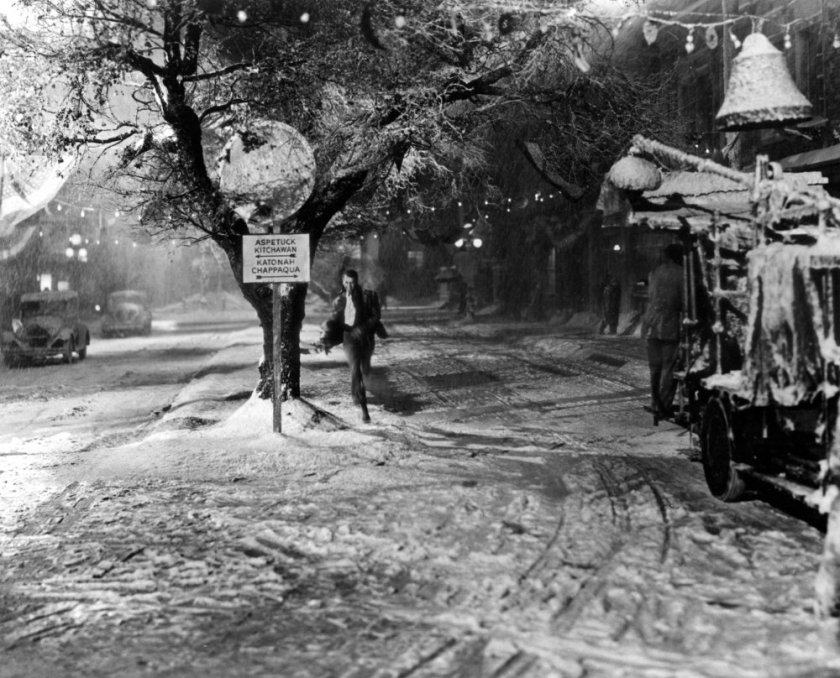 Of course, if actually really does, from the depths of despair George Bailey is shown how his life has impacted those around him, showing he has real value in the world. 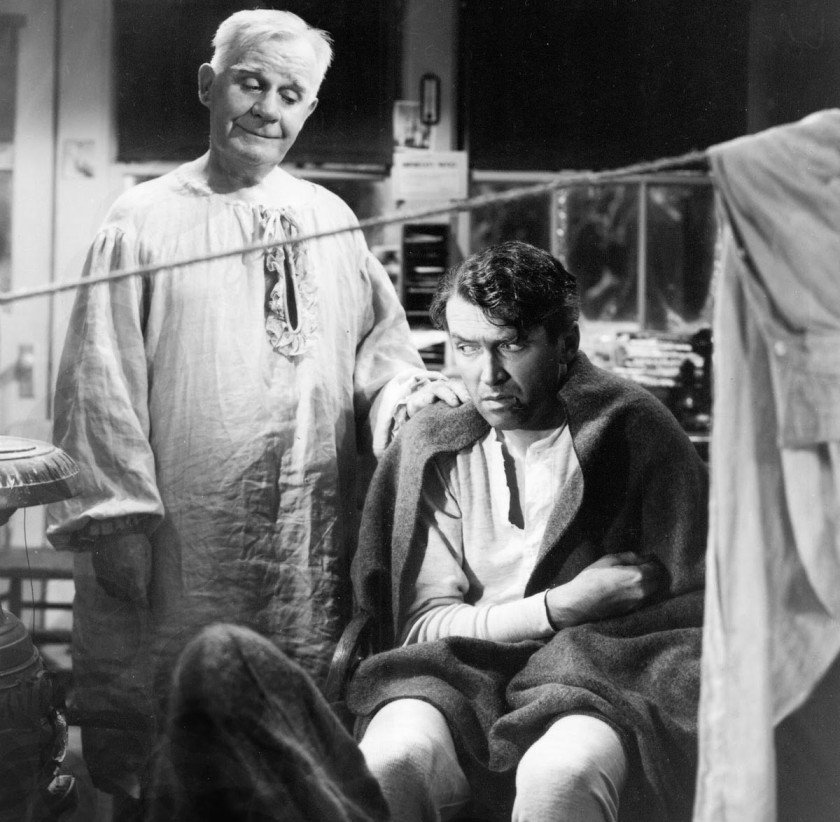 Amazingly, this movie flopped when it was released, and it’s only in later years has it really become a standard to which all other Christmas movies attempt and fail to attain! 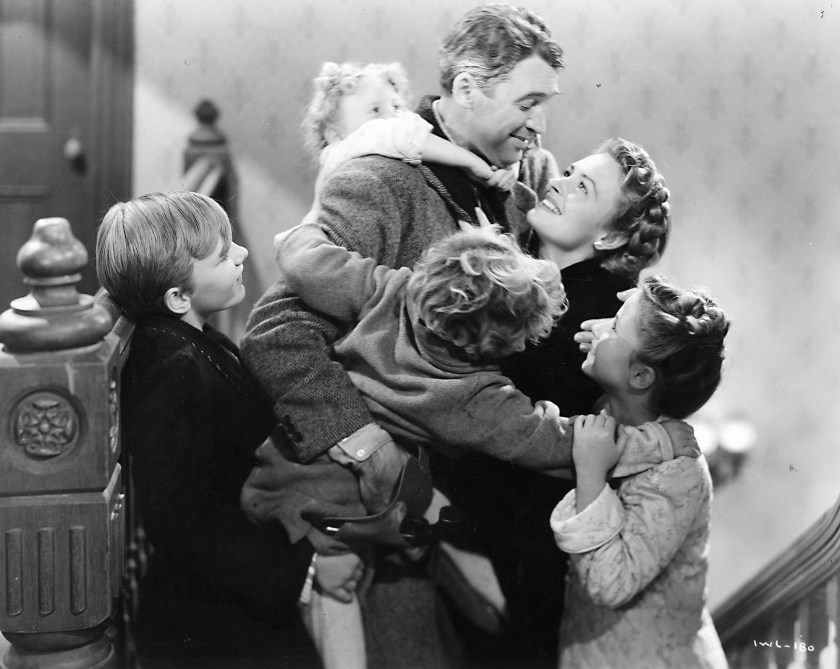