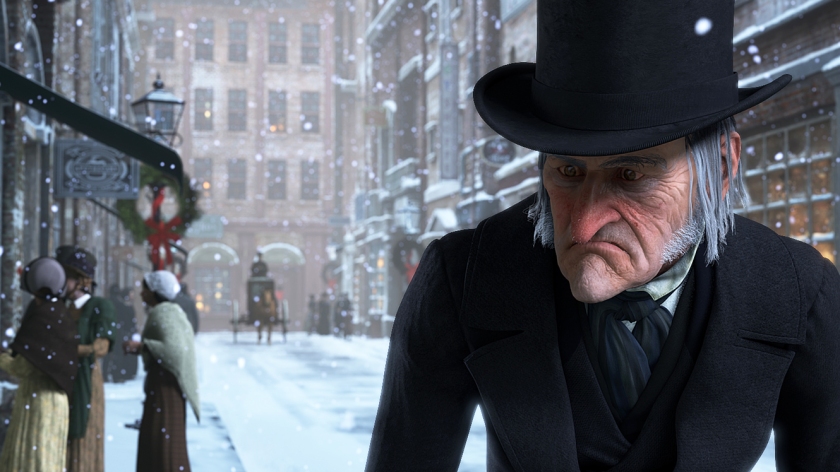 Come on then, hands up who DOESN’T know the story of A Christmas Carol? Anyone? I mean, my daughter literally refuses to talk about it since she did it in GCSE English Literature last year…never again she says!

Anyway, this is a full Disney-ficaton of the story, but done with the latest generation of the same technology that got used in Polar Express. It’s really well made, it’s stunning to look at and the opening sequence is literally marvellous in 3D with the snow falling all around you.

It’s got scares, laughs and real drama, it’s very much a proper version of this story and all the better for it.

There really isn’t much to say here, it’s not as good as The Muppets version (nothing is) and I’ve never watched the older versions because somehow they just passed me by.

This version does conjure up some really lovely imagery from the Victorian era, in a really colourful way. Jim Carrey really nails his version of Scrooge too.

Am I a fan of this? Sort of, but I can’t tell you the amount of times I’ve watched the opening sequence and turned it off. What does that say? I’m not sure.